How can i see a skeleton for my health system application?

Hi, I was able to start the executable nuitrack_csharp_sample.exe with a realsense d435 camera. The result is the one shown in the attached image. How can I see a skeleton? 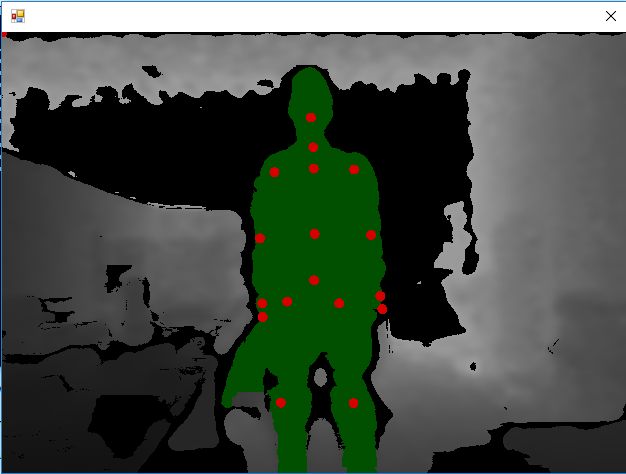 Nuitrack provides a set of data each frame that reports estimates of the locations and rotations of various joints on a body.

What you do with that information would then really depend a lot on your application. If you want to show a human form skeleton and animate that - you would need to build an application to do so.

The Unity examples in the SDK show some demonstrations of rendering a model and animating it. BUT note - this is NOT nuitrack doing the display - it is the Unity gaming application performing that step.